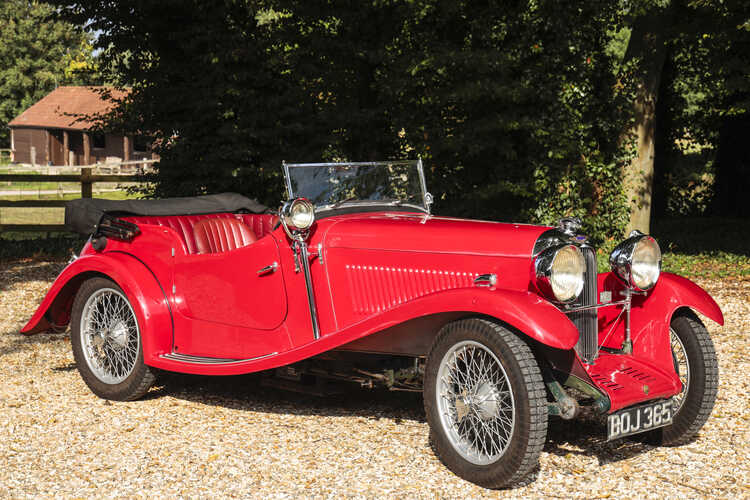 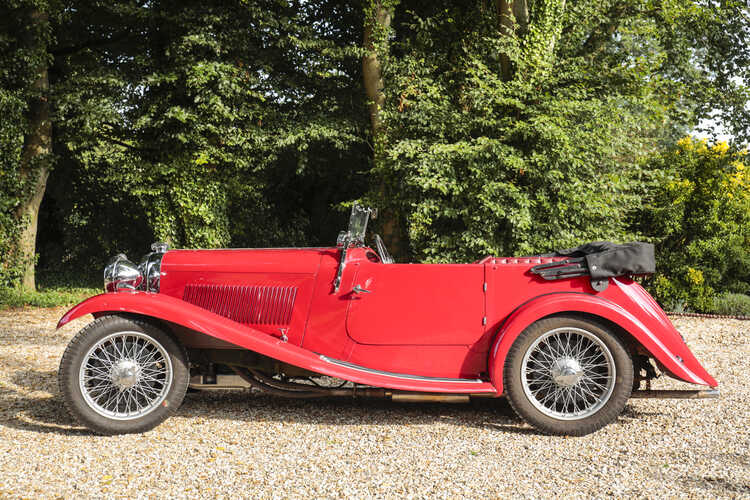 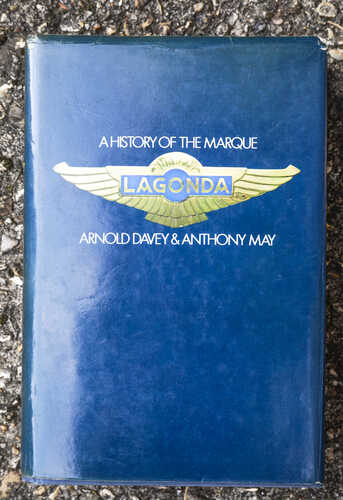 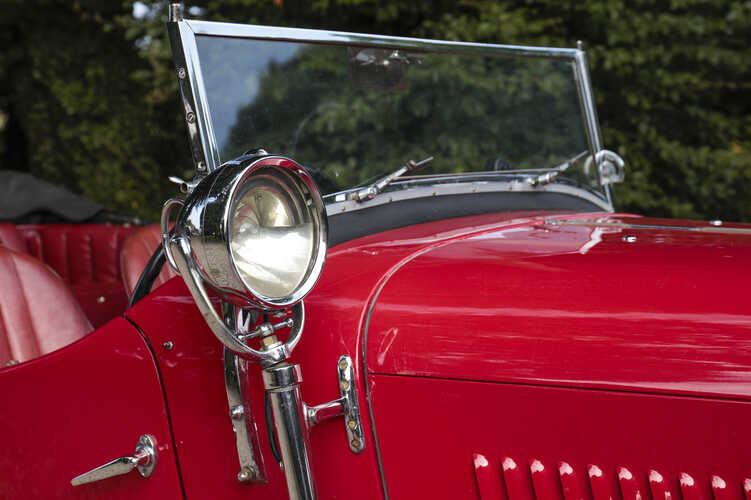 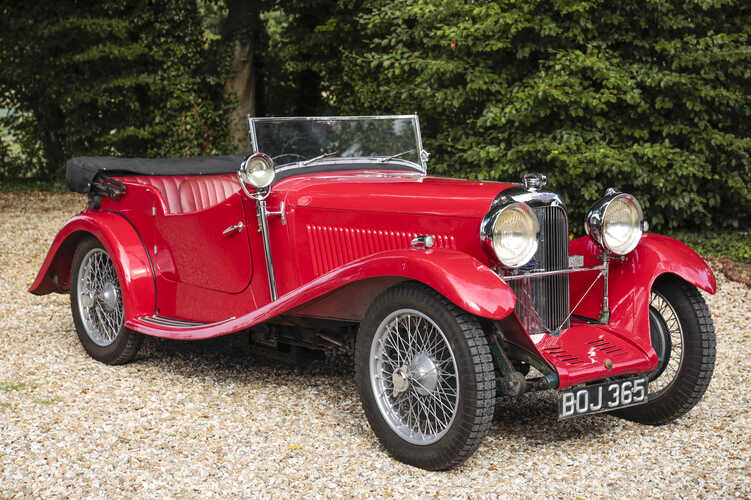 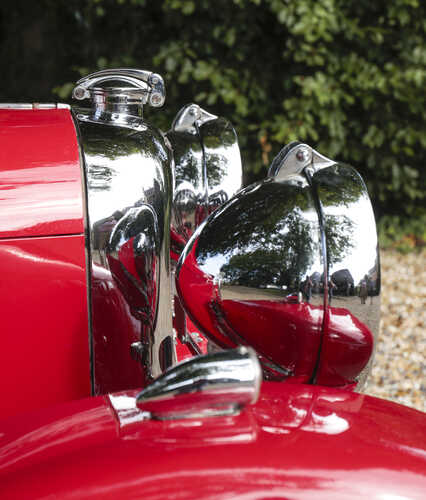 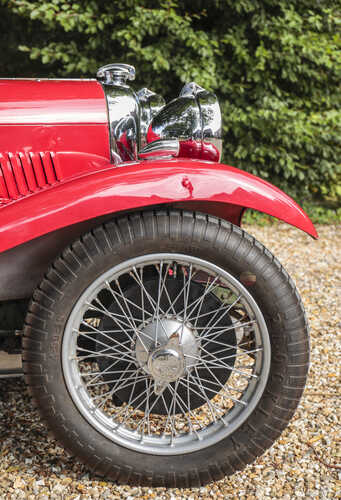 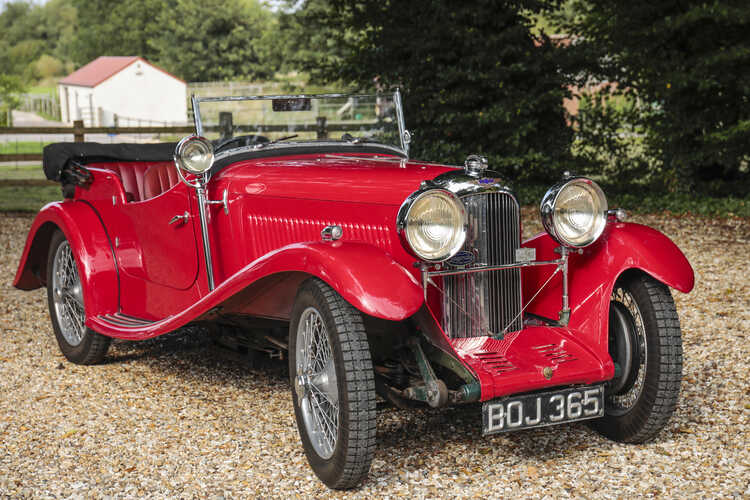 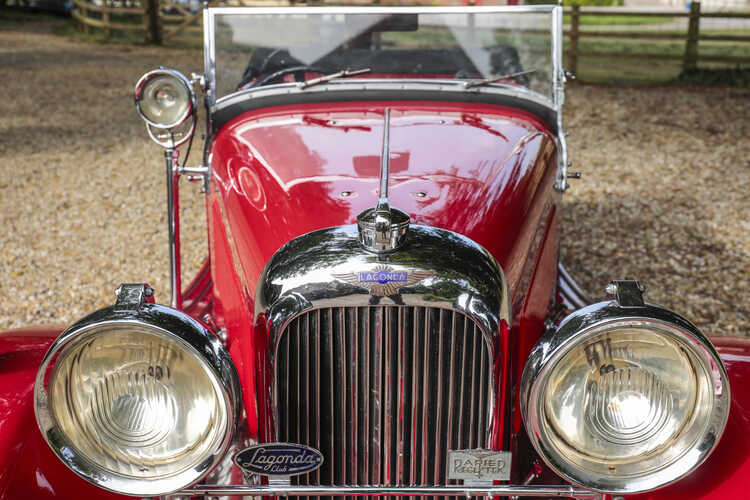 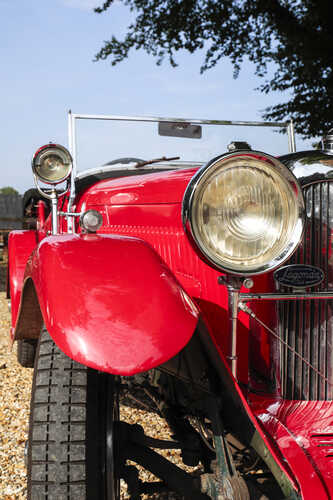 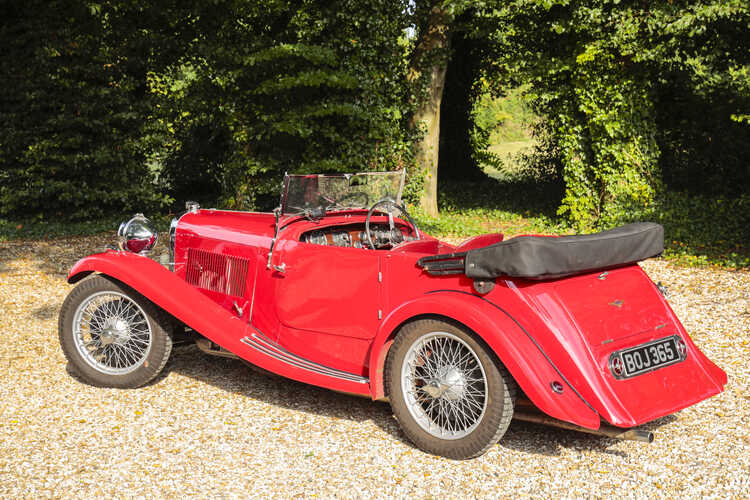 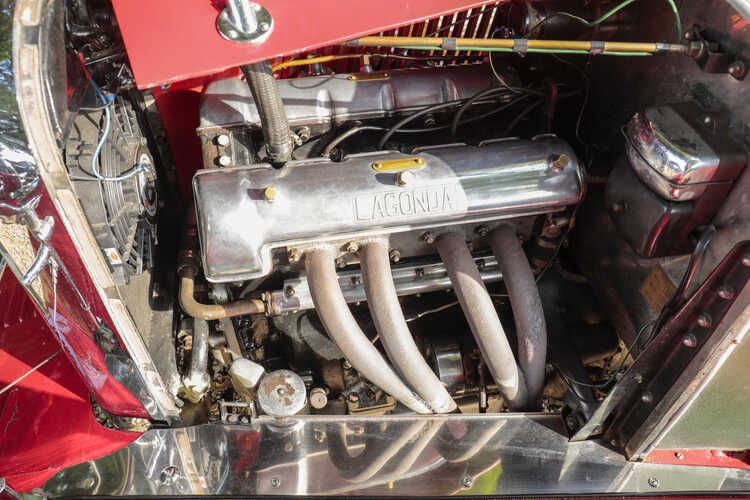 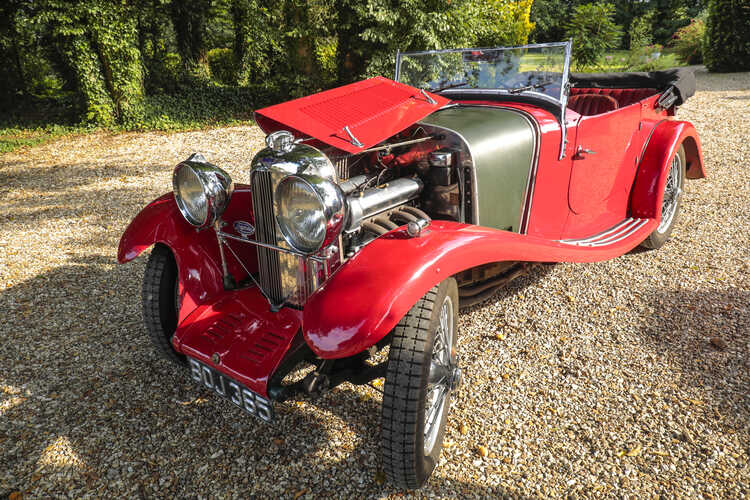 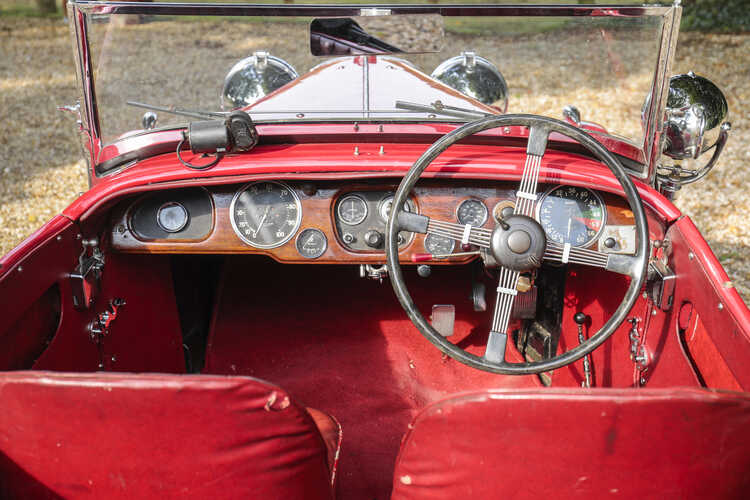 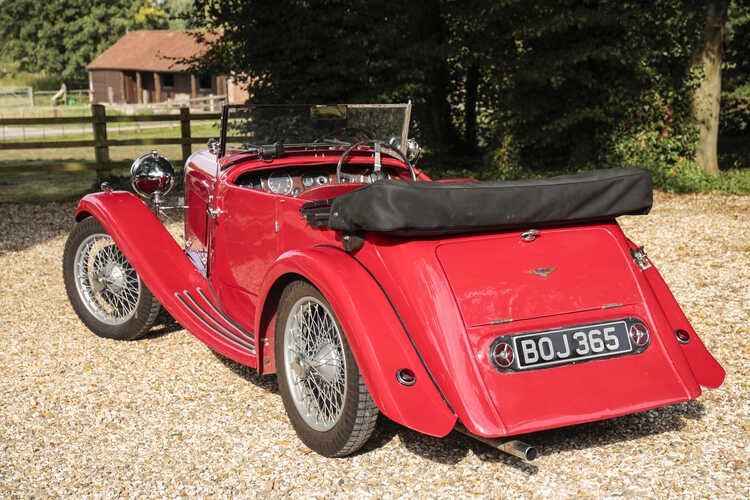 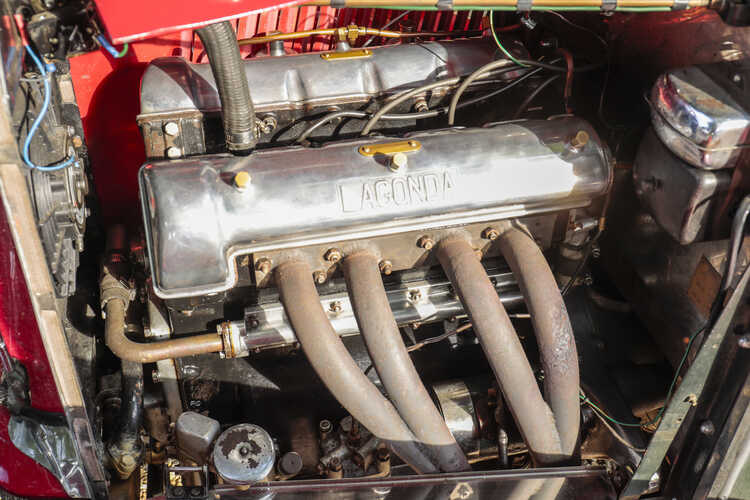 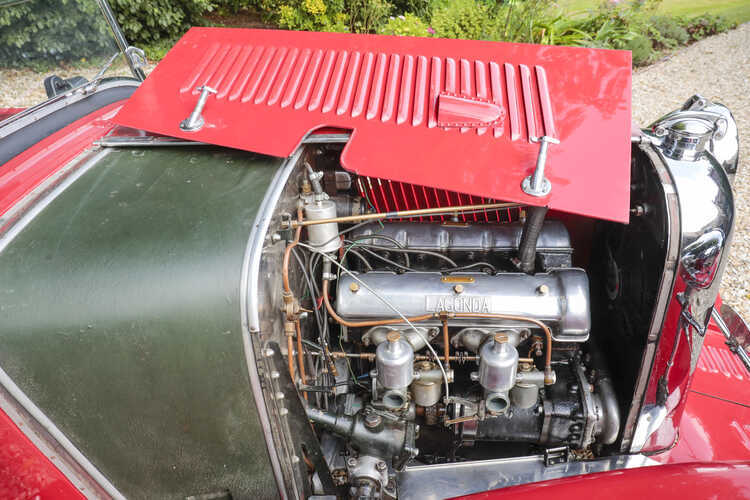 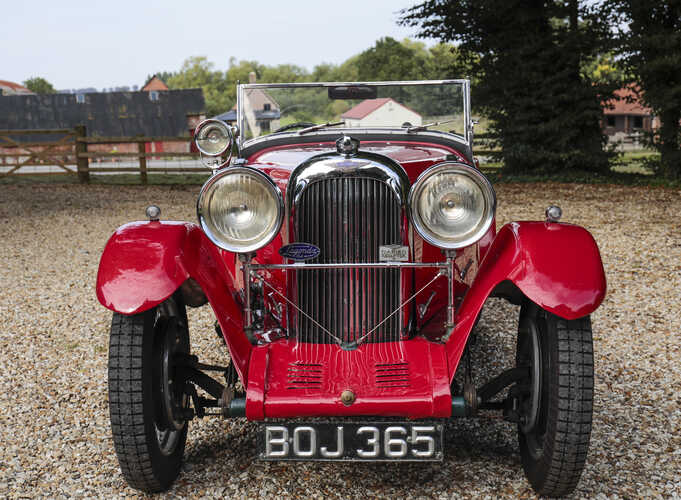 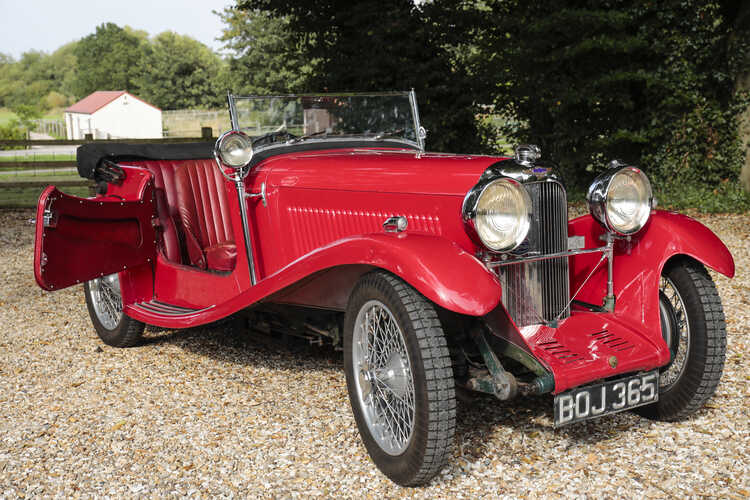 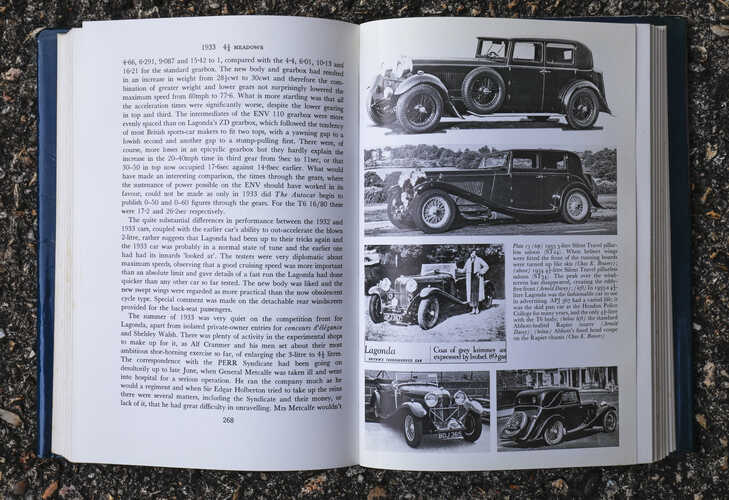 The Lagonda Rapier was manufactured by the British Lagonda company between 1934 and 1936 with nearly 400 examples being produced during the period of production.

Designed to be a fast tourer, central to the design of the car was Thomas “Tim” Ashcroft’s newly designed, twin-overhead-camshaft, four-cylinder engine. This was able to produce 50 bhp, a huge power output for an engine of its size, resulting in a top speed of 75mph. Alongside this the vehicle utilised a sturdy steel chassis, which allowed it to fully live up to its “tourer” design. In 1934, a road test by The Autocar magazine described the Girling brake mechanism as “quite the best we have tried”.

This example underwent a restoration during the 1960s and won a number of concours prizes. Several improvements have been made over the years which are all recorded in a comprehensive service history. The car underwent a complete engine rebuild in 2017 by Rapier expert, David Fletcher-Jones when it was fitted with new pistons and high lift cams; as was thought to be the original intention of the car’s designer, Tim Ashcroft.