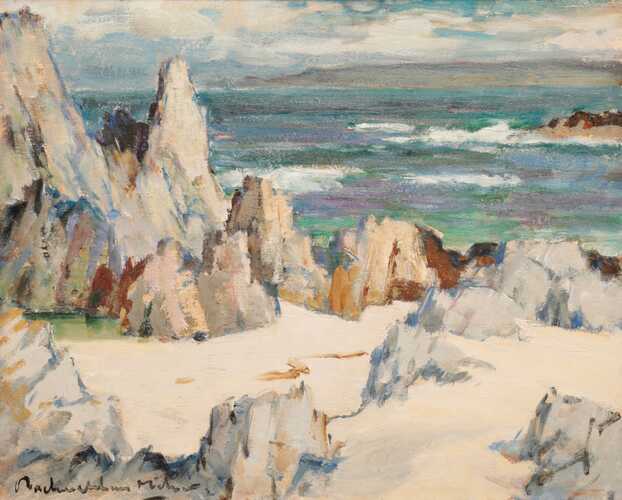 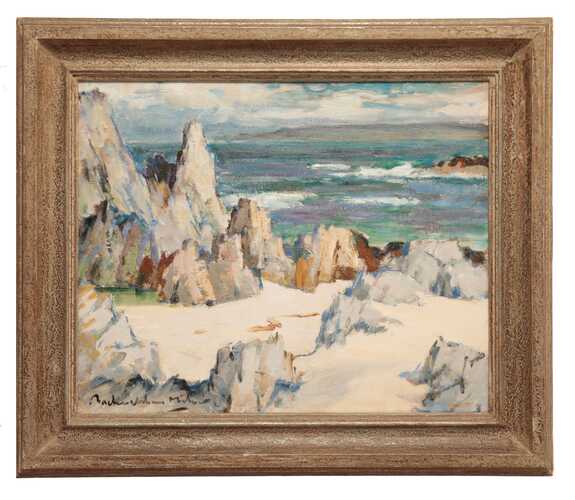 signed lower left, further signed and titled on a label to the frame verso, oil on panel, 42cm x 52cm

Provenance: Acquired directly from the Artist by the previous owner's family,

Then Portland Gallery, London
Then acquired from the above by the current vendor