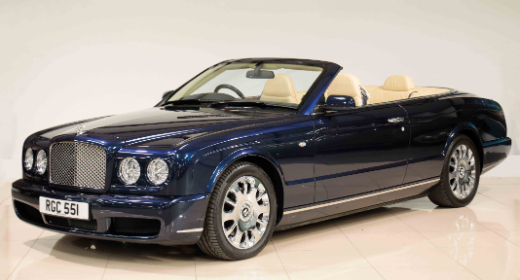 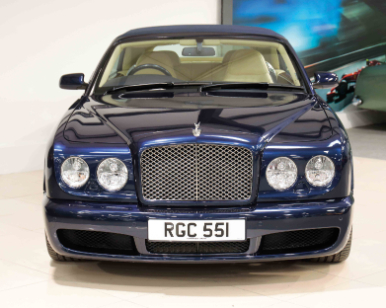 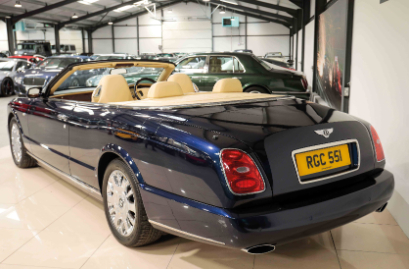 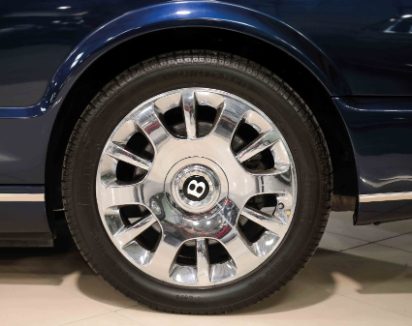 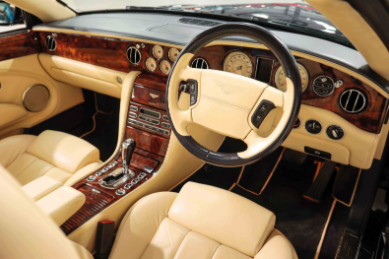 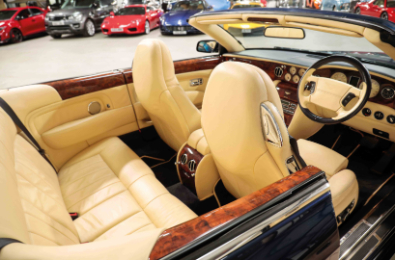 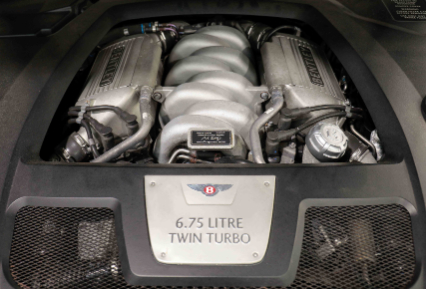 The Bentley Azure was first introduced in 1995 as a four-seat, convertible grand tourer. It was built with rich luxury in mind, ‘to be placed, not parked’.

In 1998 Volkswagen completed the purchase of Bentley Motors and carried on production of the existing Azure until 2003. The second incarnation of the Azure was re-introduced in 2006. This model, built on the Arnage platform, is widely considered to be the far superior example of this statement of luxury. After the take-over battle between Volkswagen and BMW, VW were to make sure all models they were to produce avoided using rival manufacturing. The remarkable upshot of this for the new Azure was that it was fitted with the ‘old’ Bentley V8. Updated with twin turbochargers, and extensively reworked using a host of new parts, it would produce 450bhp and 645lb/ft of torque. Bentley claimed this led to a 0-60mph time of only 5.6 seconds, and a top speed of 168mph; outstanding figures for a four-seater cruiser of its size and weight. As well as this a notably better six-speed automatic transmission resulted in an entirely improved driving experience. Built with comfort over long distances at the heart of its ethos, the Azure is renowned for its softness when driving. The quality of the interior is exceptional, notably the shaped walnut veneer surrounding the classically designed dashboard, which elegantly disguises the modern practicalities.

This example was purchased by our present owner in 2018. The Azure has two previous owners listed. A back-dated continuation book, stamped by Jack Barclay’s, lists a number of services taking place between 2007 and 2017. The final record we have is from August 2020, when the Azure had a major service with Bentley Hampshire. This included replacing the roof motor and all four tyre pressure monitors. A discrepancy in the MOT history reveals a speedometer change. Fortunately, the service book records an accurate mileage of 38,931 in 2017. The car then changed hands to our current owner, who in the last three years has covered less than 2000 miles, the Azure being stored in the purpose-built garage at Newton House. To be sold with personal number plate RGC 551.

This 2007 Azure is a modern grand tourer with classical designs of style and comfort. Harking back to the intentions of the early Bentleys, to travel in the height of luxury. This specific example is a beautiful and practical anachronism.