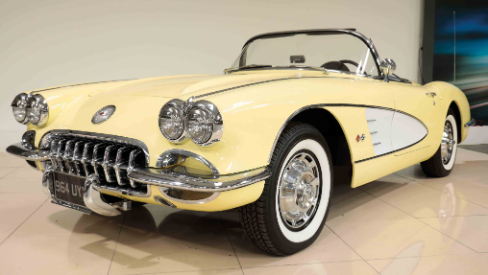 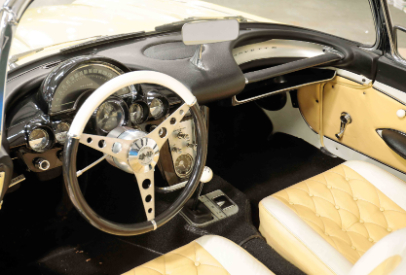 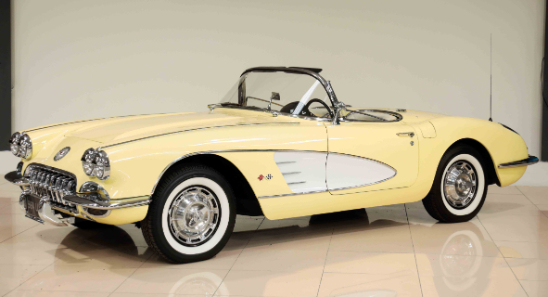 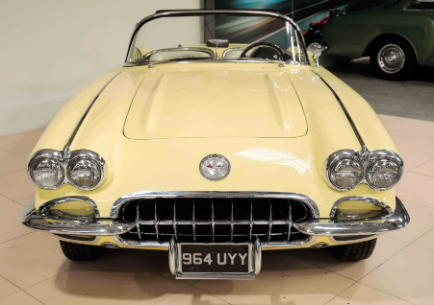 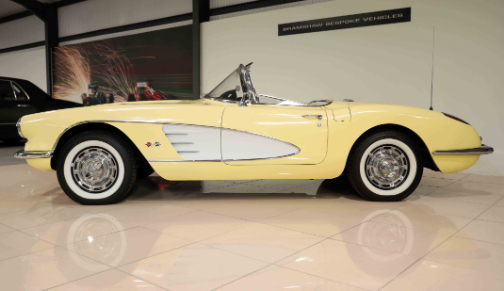 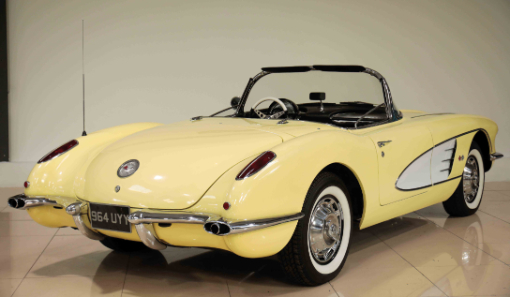 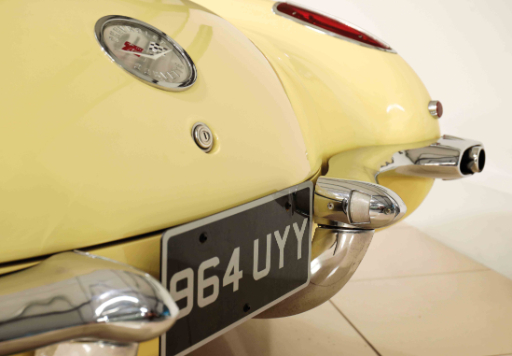 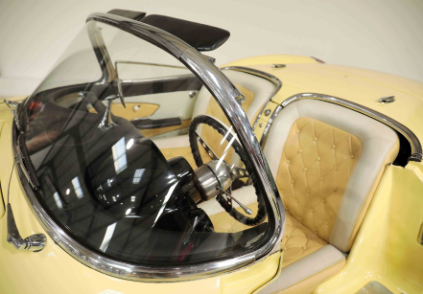 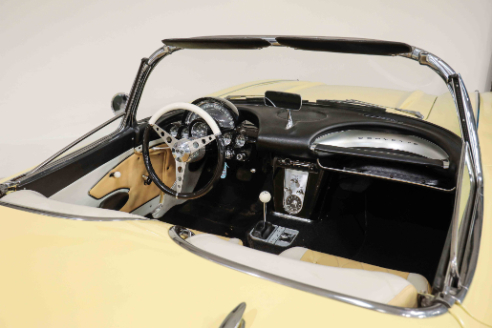 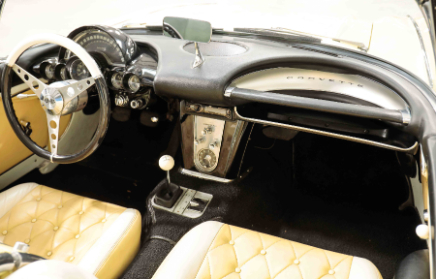 In 1927 Harley Earl was hired as head of General Motors new Art and Colour Division, aka head of styling. Earl was a passionate admirer of sports cars, and he had a long history in coachbuilding. After the Second World War, Earl became aware that a great number of GIs, returning from service in Europe, were bringing home MG’s, Jaguars, and Alfa Romeos. At the same time, American competitors, Nash Motors, had just released their own performance vehicle. As a contemporary devotee to the sportscar, Earl persuaded GM that they needed to build an “All-American” two seater. In 1951, alongside his Special Projects crew, Earl began work on a new car, codename ‘Opel’. In 1953 at the Motorama car show, the product was unveiled. The Corvette, taking its name from a small, manoeuvrable fighting frigate.

The Corvette was originally hand-built in Flint, Michigan at a disused truck plant. Despite these humble origins, the outer body was built from fibreglass, a revolutionary new material for the age. Initially, despite the radical body, the cars were fitted with standardised Chevrolet components, including truck engines and automatic transmission. In 1955, realising that this would not compete with the cars offered from Italy, England and even closer American rivals, Chevrolet manufactured the V8. This new engine, with 195bhp, alongside a manual 3-speed transmission, revolutionised the performance of the car. By 1958 the Corvette had become an American success story. The style had tailored to the era of chrome and adopted the popular style of four bold headlights. As well as this the engine had been fine-tuned, they would produce up to 290 bhp. Having developed even further, the cars of 1959, look, and sound, like the all-American sports car first envisioned by Harley Earl.

This stunning example was first imported to the UK in 2014. The finish in soft yellow with a low jutting chrome grill. The interior with button back yellow leather seats and the iconic wrap-around wind shield. So admirably characteristic of its time. She comes with her correct papers and certificates, as well as recent documentation from her time in this country. Notably a service was conducted on December 15th 2020, where steering lower column fouling was rectified. We are told before that she lived in Texas, and that she was exported from South Dakota. Recently she has been stored in the Newton House collection, maintained and looked after with utmost attention, as can only be allowed by such a car fanatic. Recent service history includes work taken place to adjust suspension.

This Corvette rightly takes its position in the sale of this collection. Like the other vehicles, it represents an important example of a universally respected car at the height of its development. The C1 rivals in style and performance all other cars of this period, and perhaps all American cars ever produced.