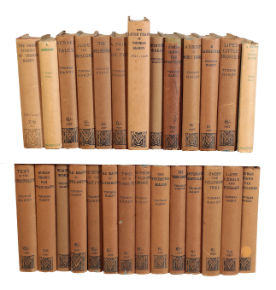 HARDY, THOMAS., UNDER THE GREENWOOD TREE,