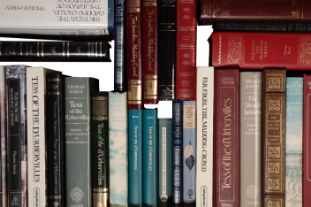 With illustrations by Jenny Thorne, published 1979, Berkshire, Purnell Books, and a large collection of Thomas Hardy hardback novels (a lot)