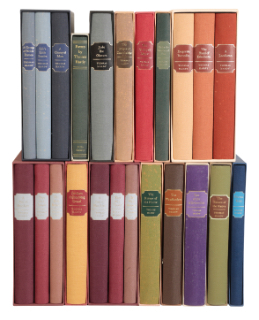 'A Novel', published 1993, London, by The Folio Society, and a collection of further Thomas Hardy Folio Society works (a lot)