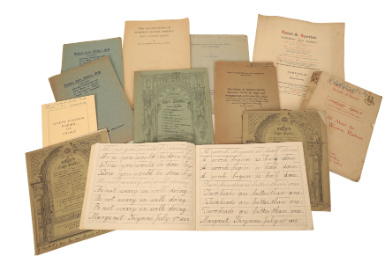 MONOGRAPHS BY OTHER LOCAL WRITERS