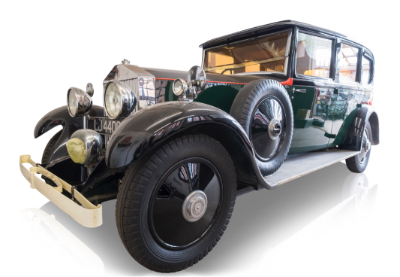 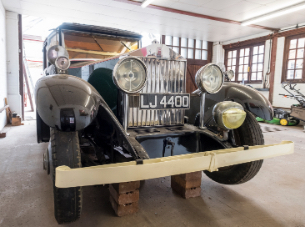 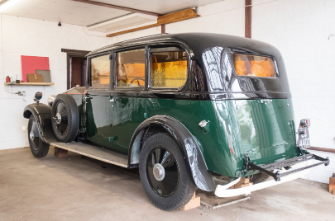 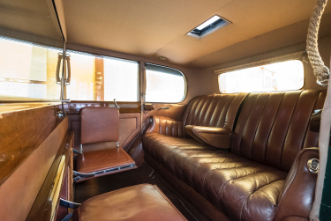 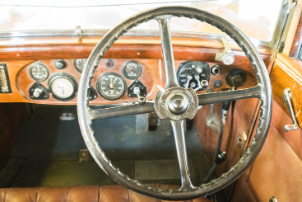 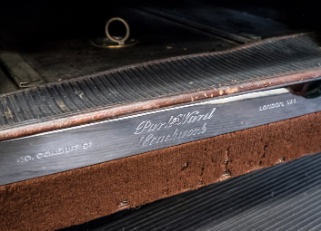 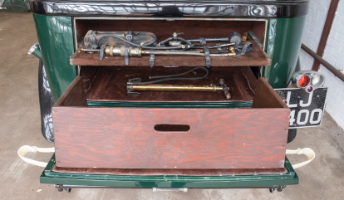 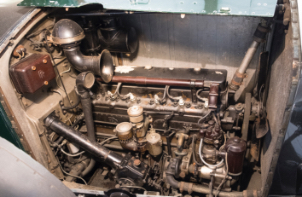 Provenance: The Estate of the Late Rufus Eyre

This Rolls-Royce 20/25 has exceptionally been owned by the same family for its entire history. It is remarkably rare for a car of this age and quality to have such an exemplary pedigree.

The Rolls-Royce 20/25 was the luxury pre-war car that is recognised as the saviour of the Rolls-Royce marque. It was only due to the popularity and success of this vehicle among the mega wealthy of the 1930’s, that the company was able to survive the Great Depression. The 20/25 was developed from the 20hp, with an aim to increase driving performance and opulence. It was first debuted at the 1929 Olympia Motor Show and received instant international success.

The 20/25 benefitted greatly by marked improvements to the 20’s six-cylinder engine. The engine size was increased to 3669cc and the cylinder bore diameter was widened by 0.25 inches. The additional power this created served the car two-fold; firstly, it enabled the car to reach higher speeds, secondly, it enabled coachbuilders to fit larger and more extravagant bodies to the rolling chassis. Both consequences appealed greatly to the luxury grand-touring set of the industrious 1930’s.

Purchased in 1931 as a limousine, bodied by Park Ward, for the father of the Late Rufus Eyre. It was garaged in the same block as it is today, with the quarters for the driver on the floor above. The Park Ward body is number 3541. The interior has plush leather seats and a divider between passenger and driver, this is a car you could comfortably drive and be driven in. The car has been unused for some time and will require a service. However, these cars were exceptionally well designed, with 70% of the 3,827 produced still road worthy. As well as this there is a large and active Rolls-Royce club who offer a vast network of support for buyers.

The single-owner history of this 20/25, plus its distinguished reputation within the brands history, make GP531 a highly desirable and collectable vehicle for all car enthusiasts.