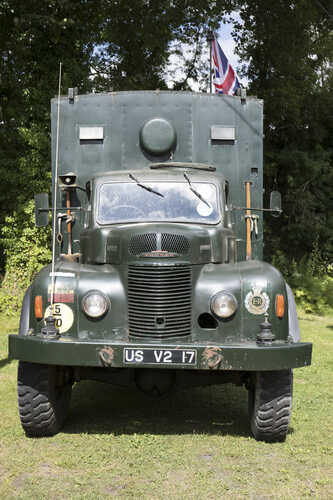 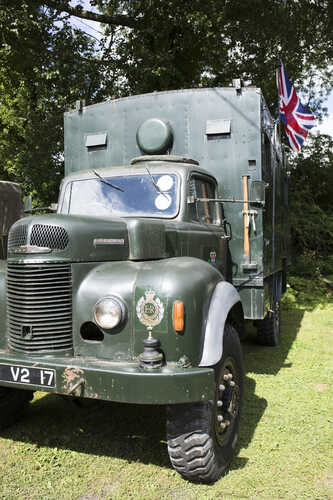 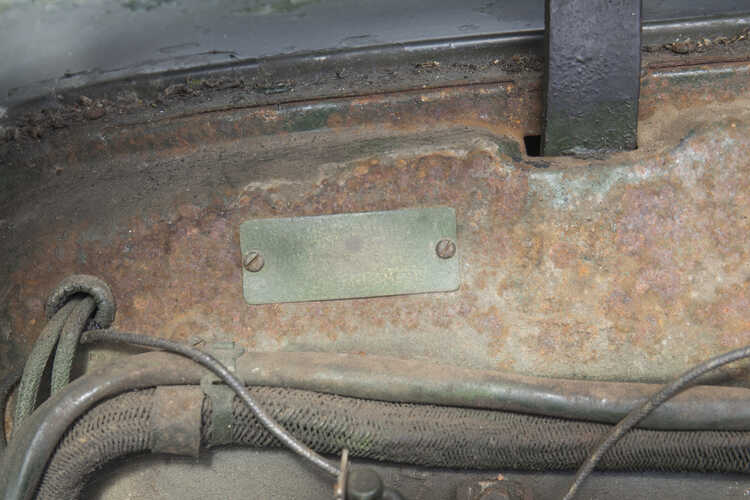 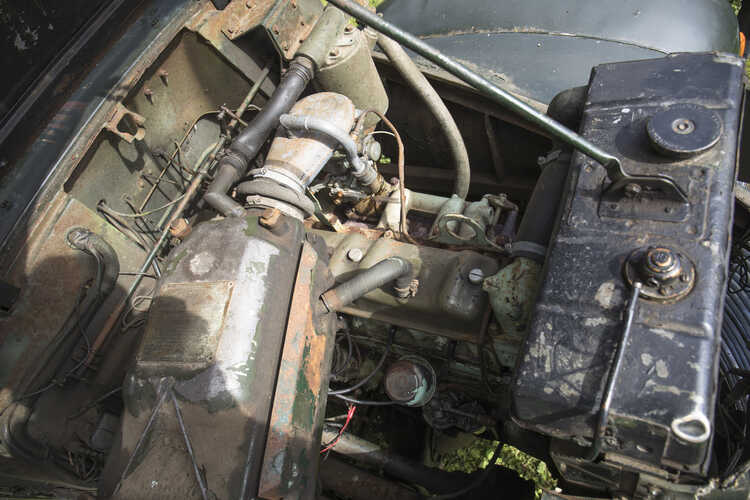 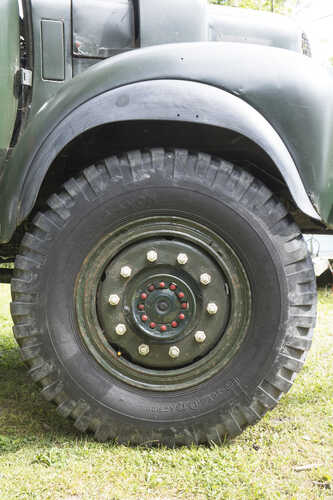 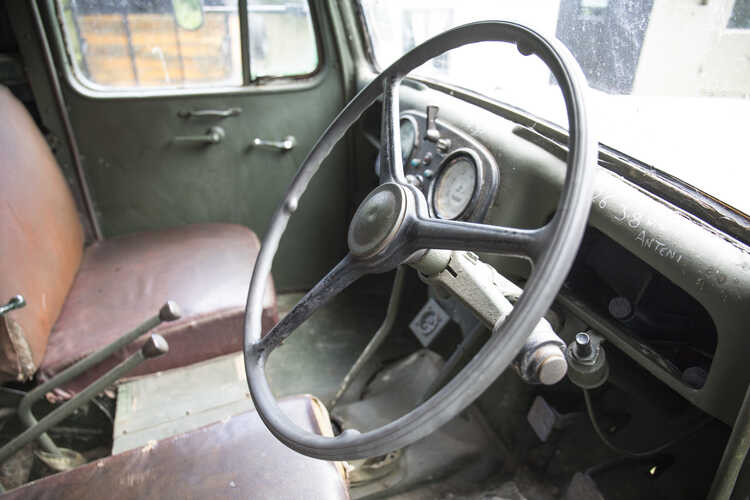 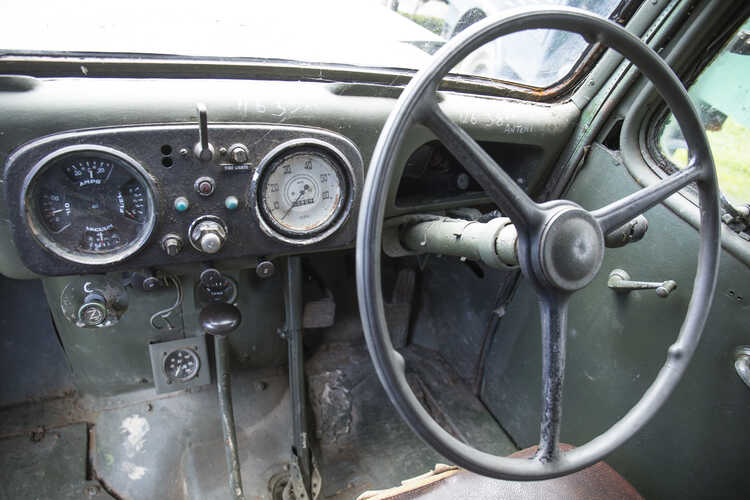 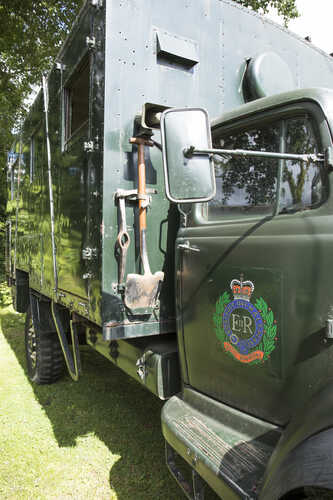 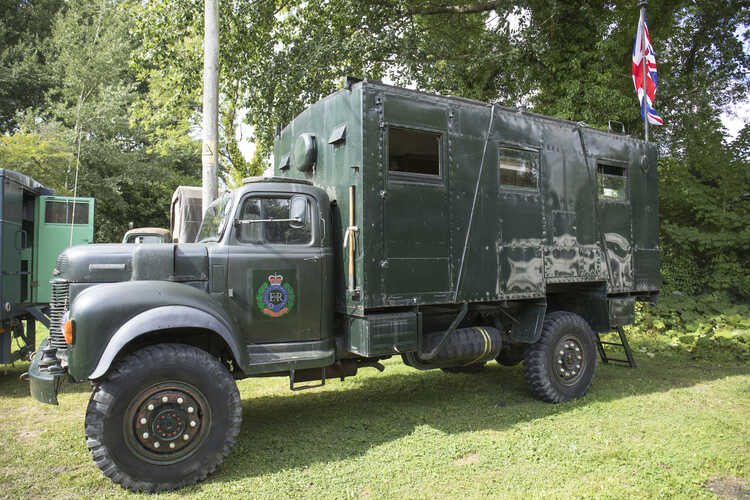 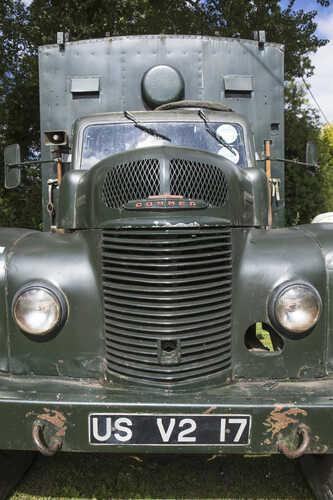 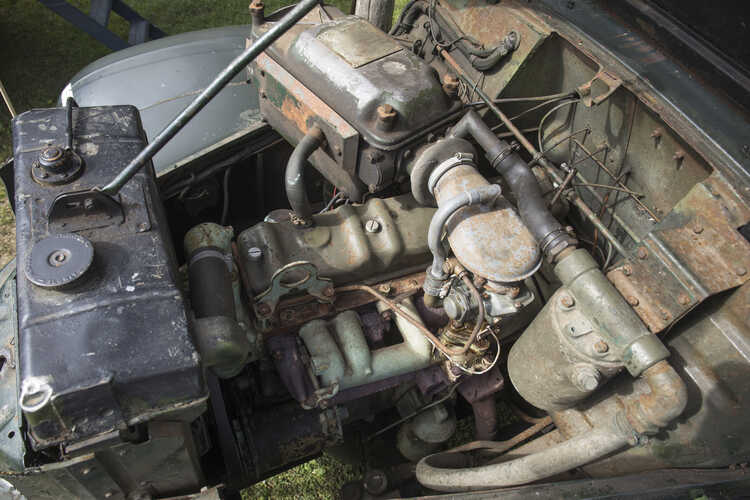 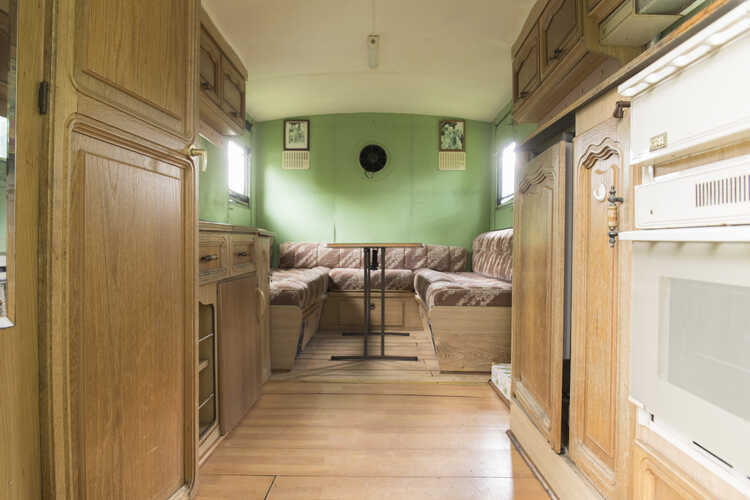 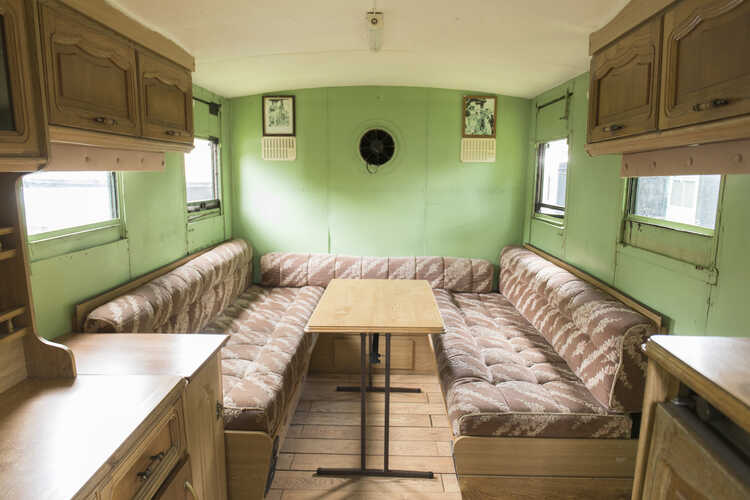 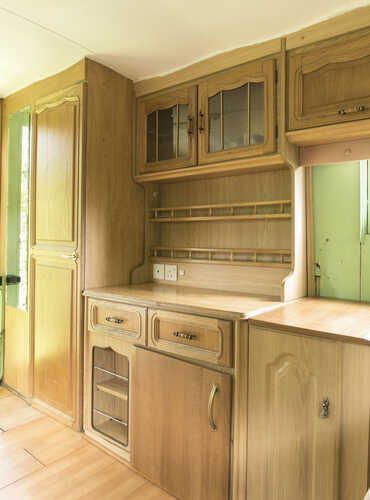 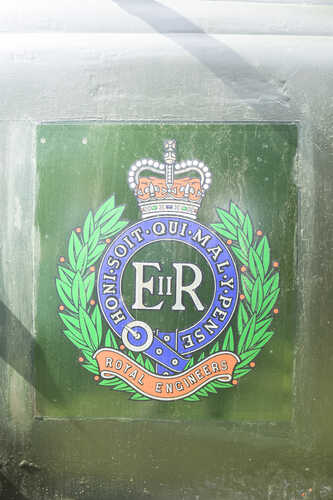 In the post war period requirement for 3-Ton 4x4 general service vehicles grew, and it was beyond the capability of any one British Truck manufacturer to produce them all. There was also a need to avoid dependence on one manufacturer whose factory might become the victory of conflict. Strikes or other disasters.

Accordingly, the contracts were spread between Bedford, Ford and Commer. A few cargo carting Commer Q4s were built but most were made as specialist vehicles, the most common and long lasting were the workshop trucks, but there were also service tippers built for use on royal engineer projects.

The Commer workshop trucks carried a box body, usually with side windows and a central rear door. There was a resemblance to the box body on the Bedford RL. In the case of the Commer, the bodies were built with external steel straps with lifting etes on the top so that they could be lifted clear of the chassis. This gave the body the appearance of a detachable container but they were not used in this way and remained part of the vehicle. There were several variants of this vehicle differing only in the body installations.

External appearances did vary slightly. Many have a roof locker and some having a fixed ladder at the rear of the body to give access to the roof. Most carried a detachable set of steps at the rear for use with the rear door. Some had provisions for the attachment of canvas side shelters.

The entire Commer workshop truck range was designed for use with external power sources. Their bodies were fitted with electric circuits and connectors to receive current from mains or generators. All these and earlier workshop trucks, designed to use electrical current, were intended to be earthed before use and carried an earthing strap and steel spike. The first job on setting up the vehicle was to camouflage it then hammer in the earthing spike, making the vehicle safe to operate.

This example is very smooth to drive over undulating broken ground. Because of the trunnion ends of the springs, the top leaf is relieved of twisting forces. The 4 3/4 litre overhead valve engine, producing 95hbp at 3000rpm, provides plenty of power to climb the steepest of gradients of willingly.

The interior is converted for living accommodation; an ideal camper/business oppertunity.