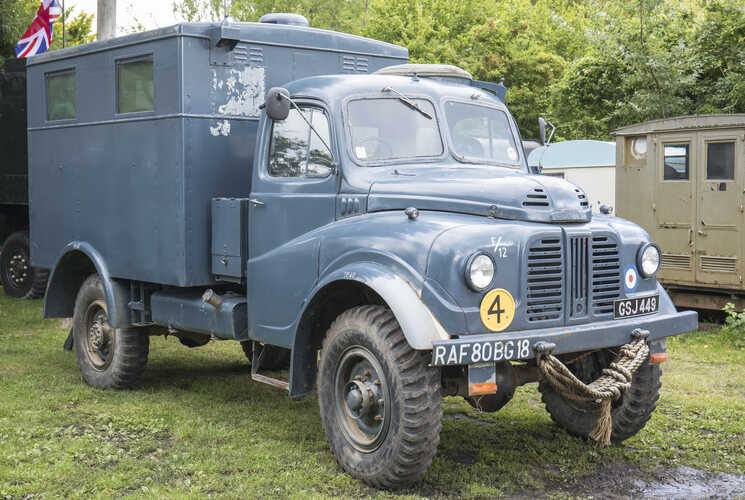 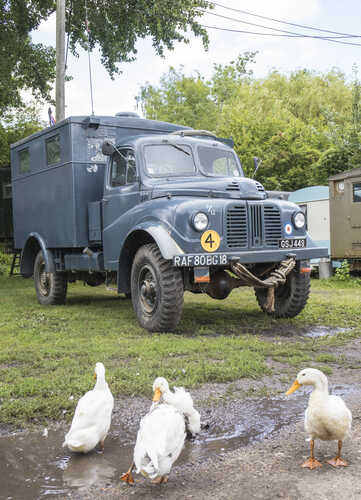 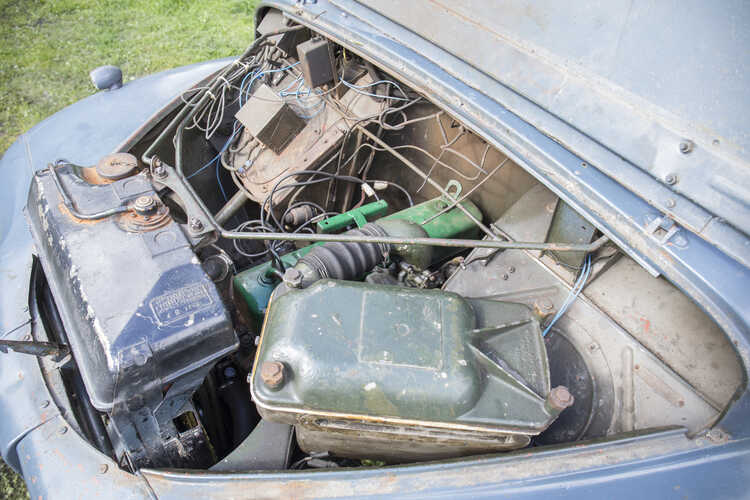 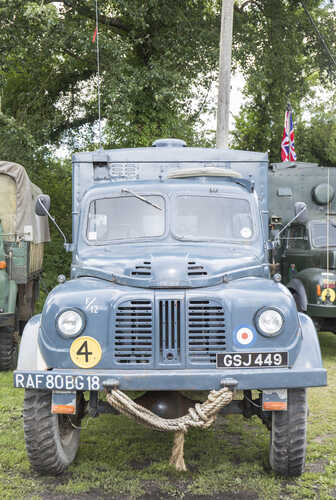 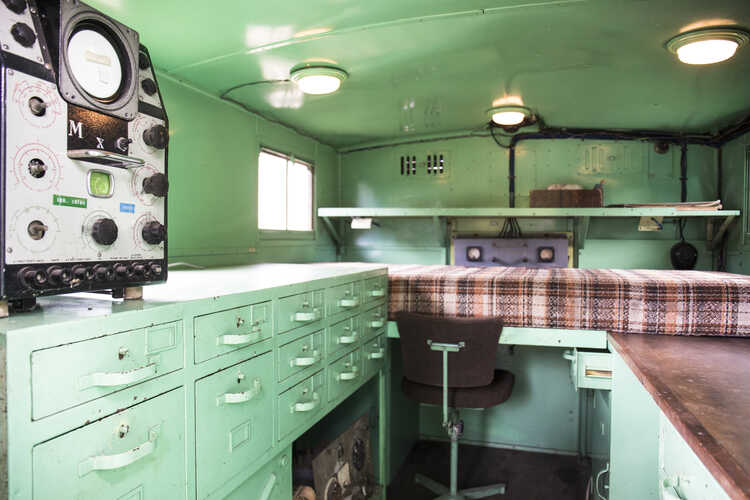 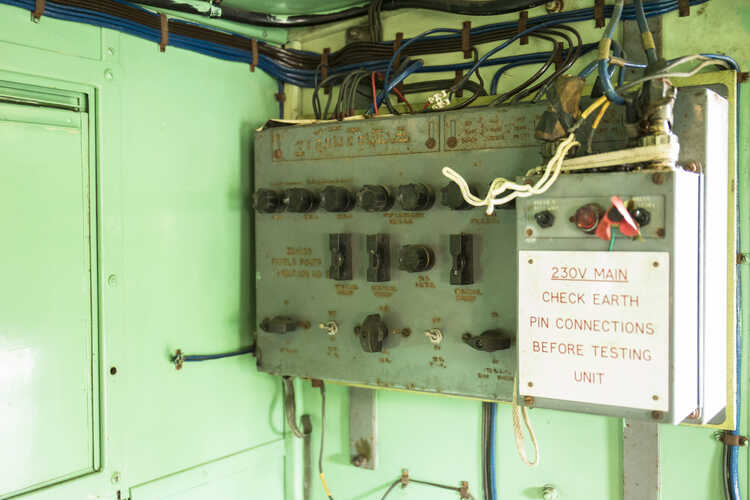 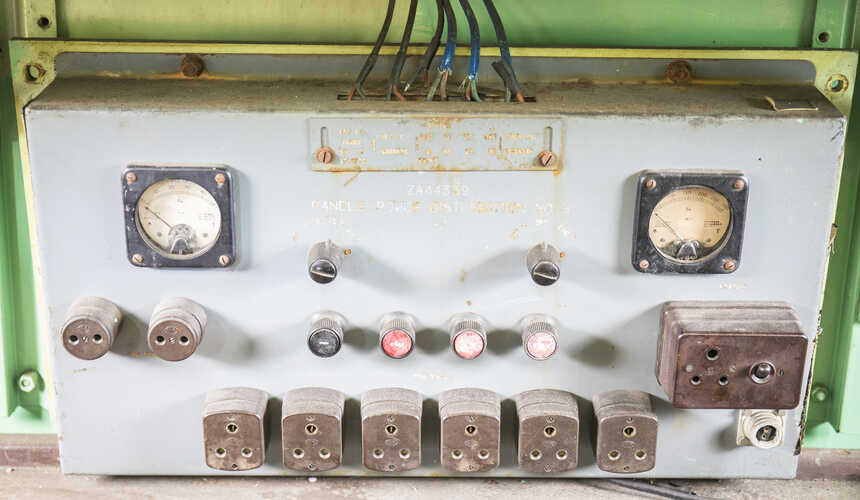 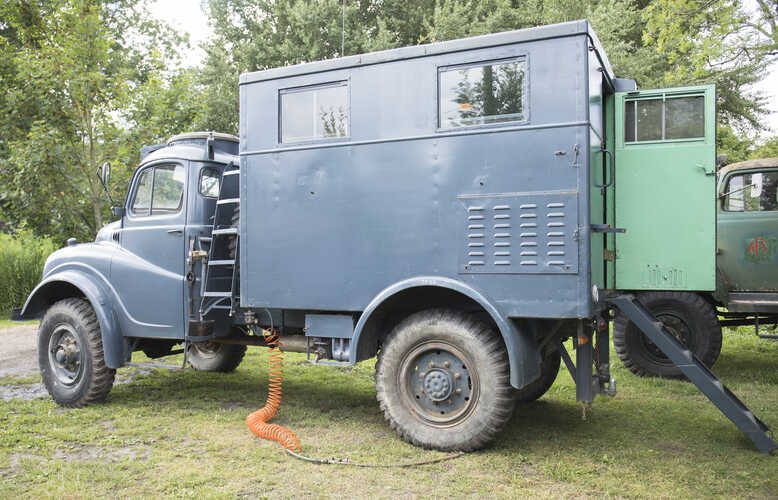 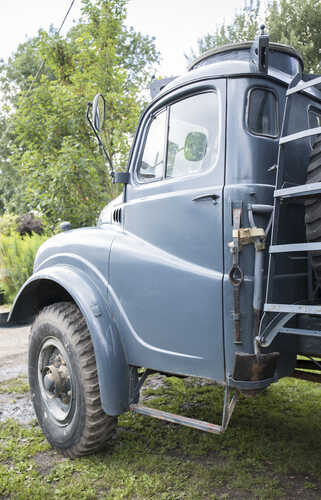 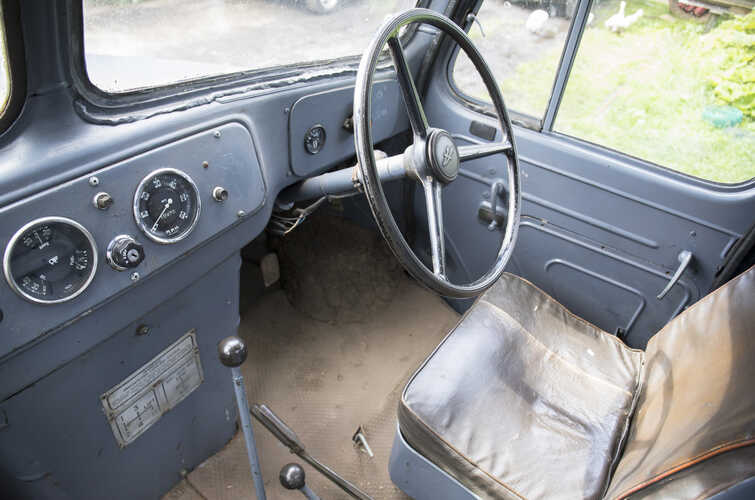 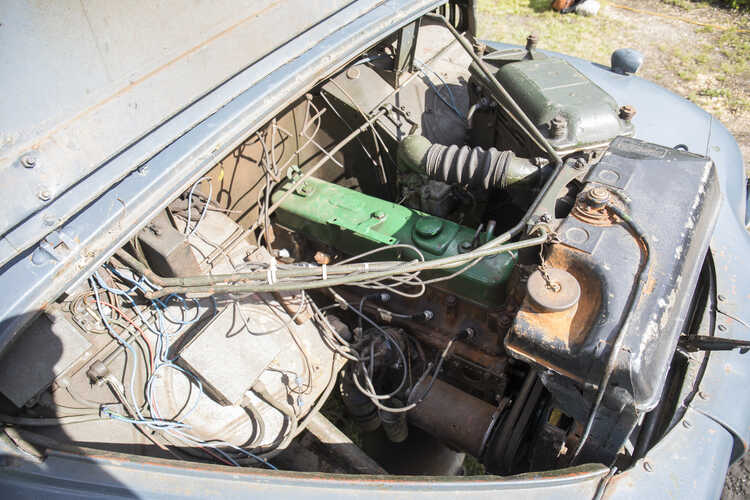 Radio Repair Workshop. Introduced in 1962 for the war department as a variant of the civilian ‘Loadstar’ range of vehicles. It was produced by the Austin motor company in cargo and radio/repair version. This vehicle is fitted with an electrical generator/compressor and equipment necessary for the repair and service of military radio and radar instillations in the field.

Powered by a 3993cc 6-cylinder petrol engine. It was fitted with fully screened ignition and electrical equipment to prevent radio interference. Subject to a nut and bolt restoration in the 1990’s by members of the Griffin trust (comes with documentation and photos of restoration). The truck was in the ownership of one of there members and stored in the museum’s military vehicles collection for around thirty years.

This example has been painted to represent vehicles used at RAF Hooton park at the time when the airfield was under the control of fighter command 12 group.

Used by the current owner for the last 12 months, as his daily run around.