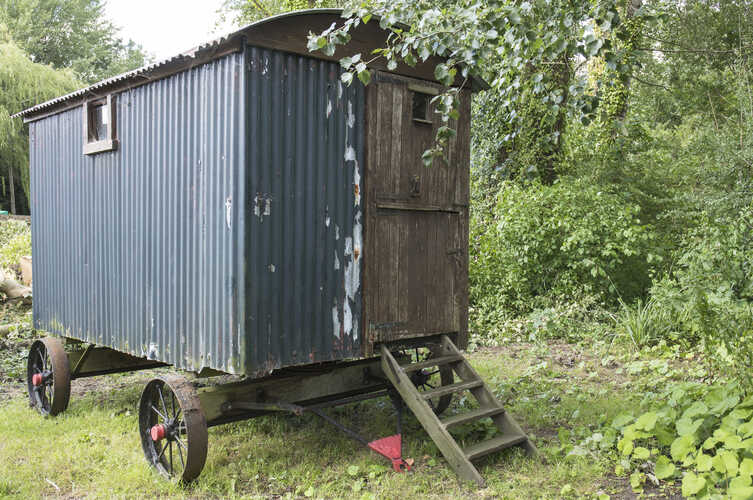 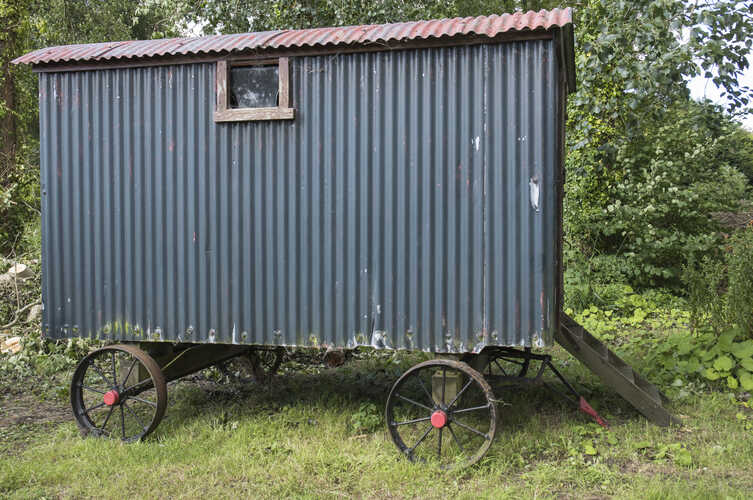 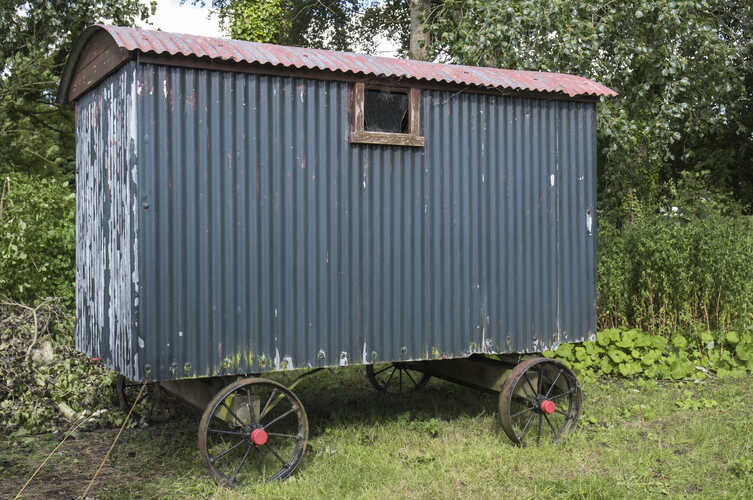 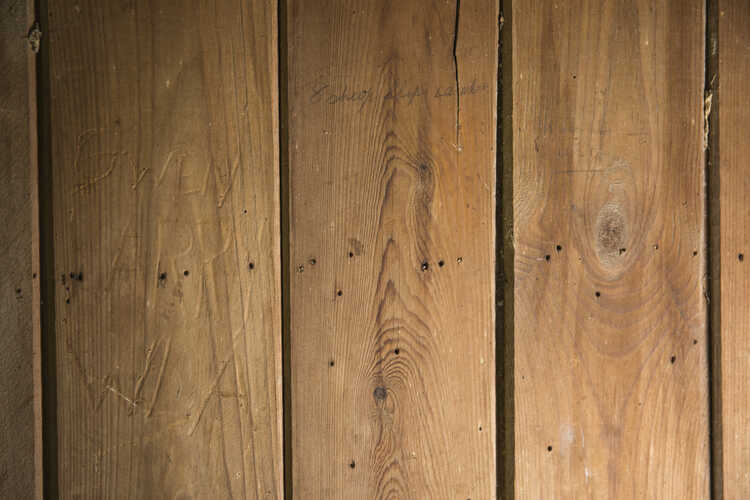 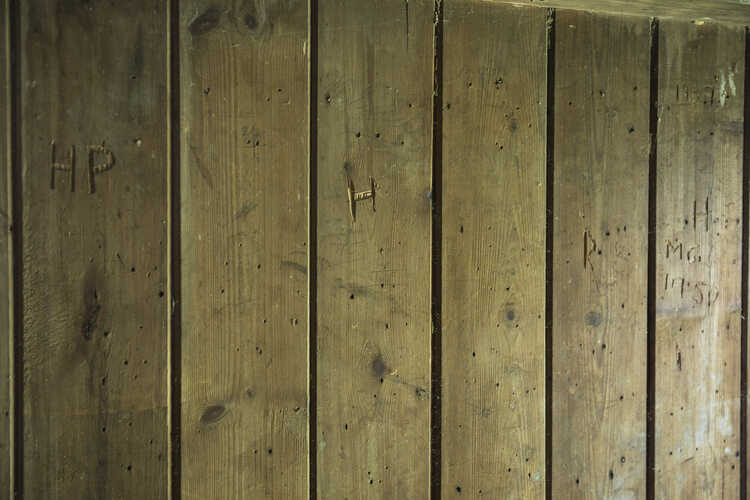 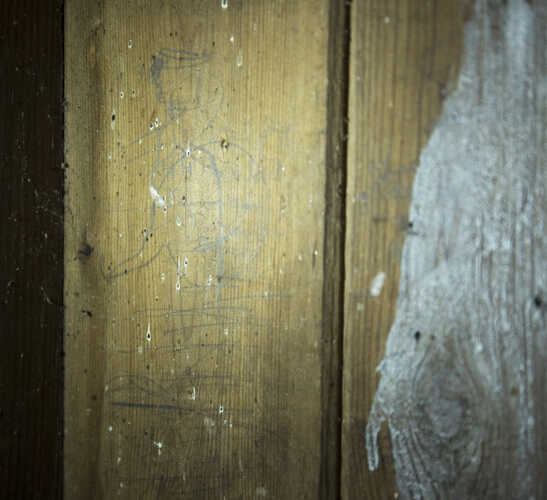 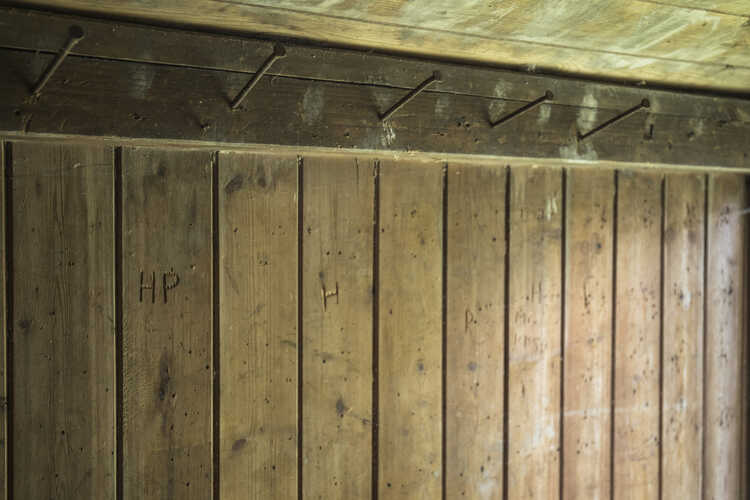 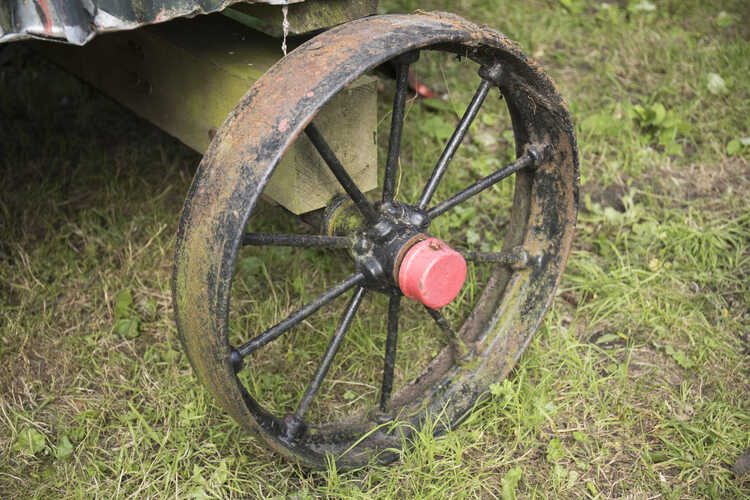 On the 16th of September 1943 the 1st and 2nd battalions of the US army’s 506th parachute infantry regiment, part of the famed 101st Airborne division, were forming part of the Airborne spearhead for the June 6th 1944 invasion of Normandy, that has since become known as D-Day.

This Shepherds Hut came from Wiltshire Near Aldbourne, where the men did their training.

There next operation was in mid-September 1944, jumping into Holland as part of the airborne element of operation Market Garden.

Men from this regiment are very likely to have stayed in this hut and the information identified from inscriptions in the hut is as follows:

Also written in pencil is a list as follows:

This is a unique opportunity to own an important part of our recent global history.