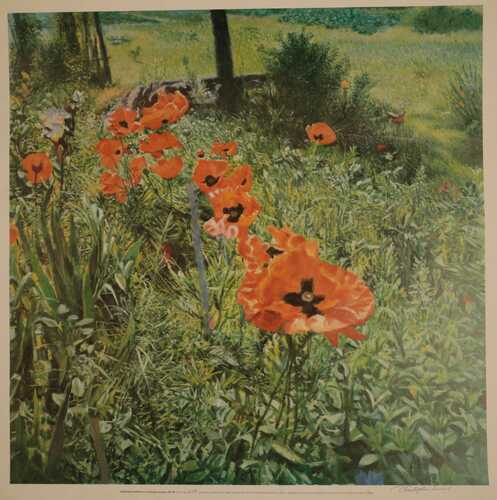 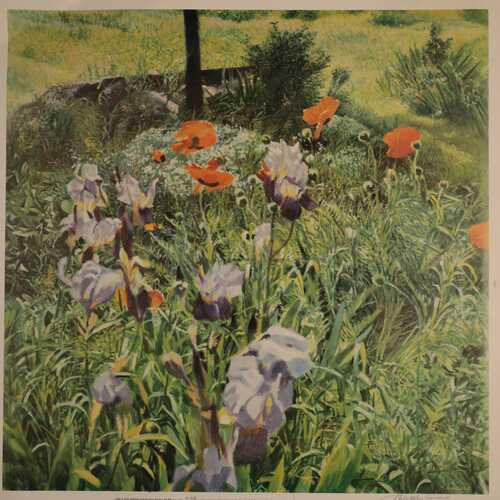 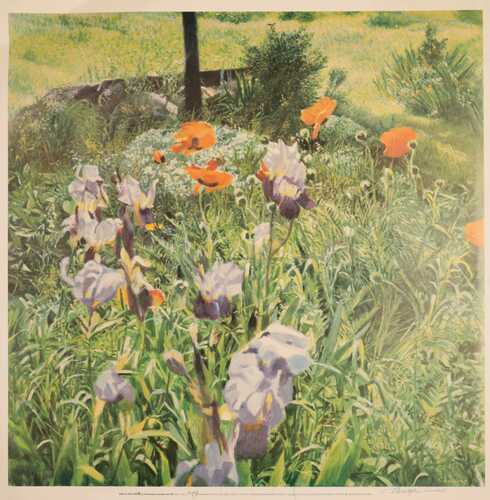 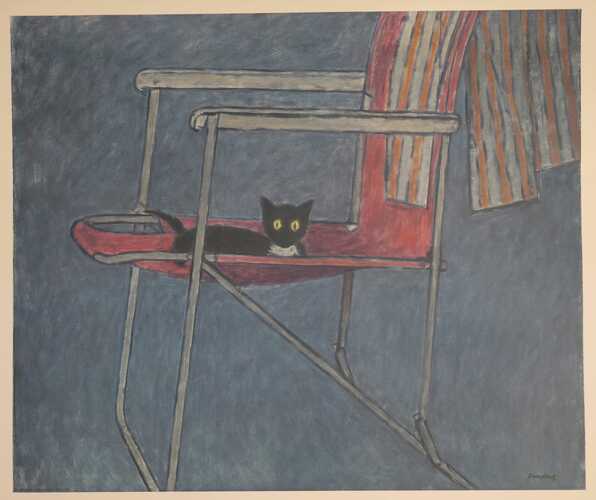 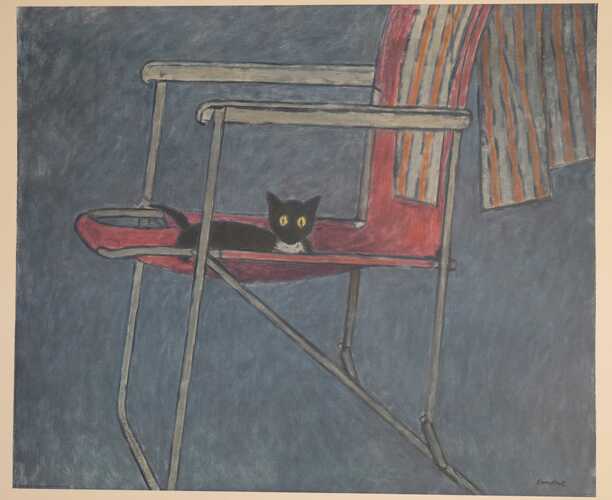 Provenance: By direct descent of the Artist

Christopher Cavania Sanders was selected as an Associate of the Royal Academy of Arts on April 24, 1953, elected as a Royal Academician on 21 February 2 1961, and became a Senior Academician on January 1, 1981. He exhibited frequently and regularly at the Royal Academy from 1933 onwards and also became a member of the Royal Society of Portrait Painters in 1962. In 1955 he won a gold medal at the Paris Salon. His obituary in The Daily Telegraph noted that "Sanders's work proved popular and accessible from the beginning of his career" and he "produced paintings that were always intensely personal in feeling and passionate in their view of the natural world"