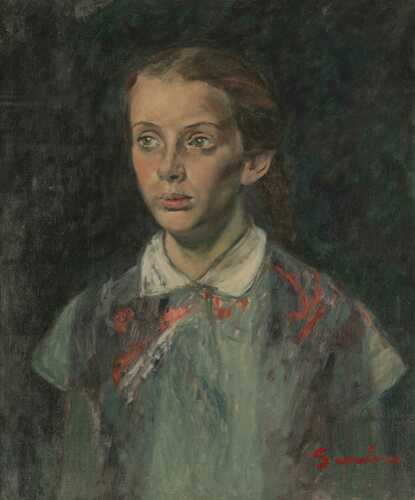 Provenance: By direct descent of the Artist