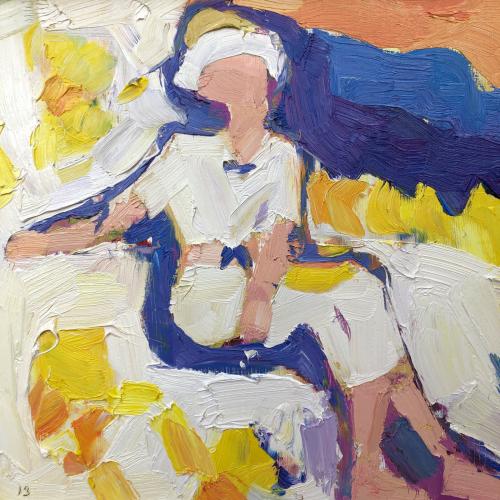 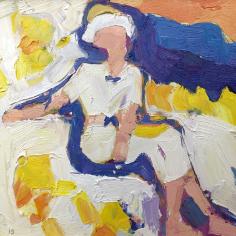 Julian Bailey, of Stinsford, Dorchester is an internationally renowned artist.

Julian attended the Royal Academy Schools as a post graduate, achieving the prestigious Turner Gold medal award and has achieved many prizes during his career. In 1984 he was awarded the Egerton Coghill Landscape Prize from Oxford University, in 1986- Turner Gold Medal from the R.A. Schools and in 2011- David Messum Prize (New English Art Club) to name but a few.