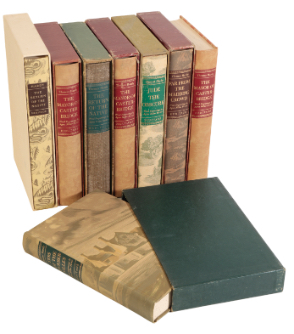 HARDY, THOMAS., TESS OF THE D'URBERVILLES,