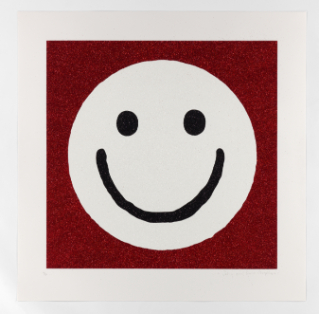 Chapman Brothers
A duo of British artists whose shocking, collaborative projects incorporate plastic or fiberglass models to depict gruesome scenes of Nazi soldiers, McDonald’s characters, skeletons, dinosaurs, and other oddities. Their works are reminiscent of both Hieronymous Bosch’s ghoulish scenes of hell and Francisco Goya’s dark parodies of the Spanish government. Born Iakovos (Jake) Chapman in 1966 in Cheltenham, and Konstantinos (Dinos) Chapman in 1962 in London, the Chapman brothers went on to study art, Dinos at Ravensbourne College of Art and Jake at North East London Polytechnic; they both attended the Royal College of Art for their master’s degree.