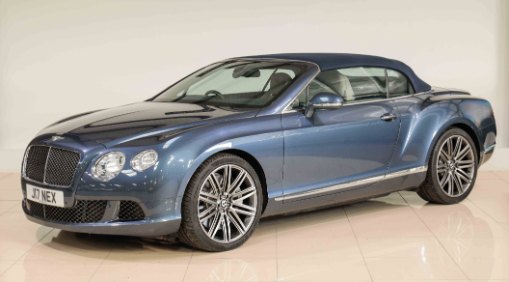 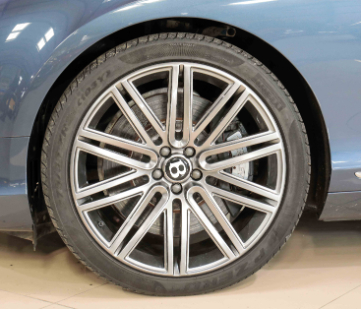 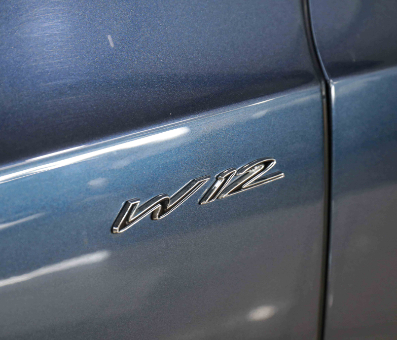 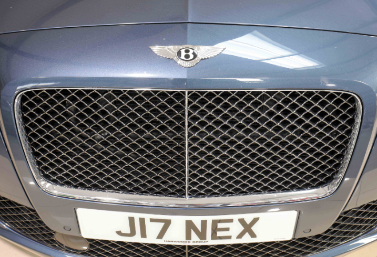 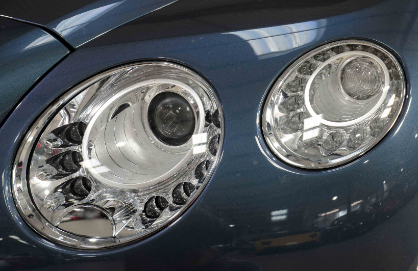 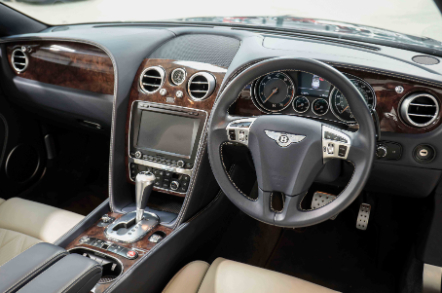 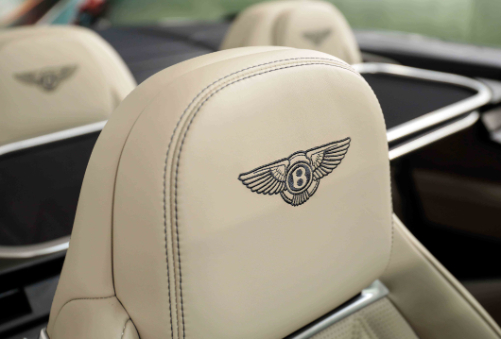 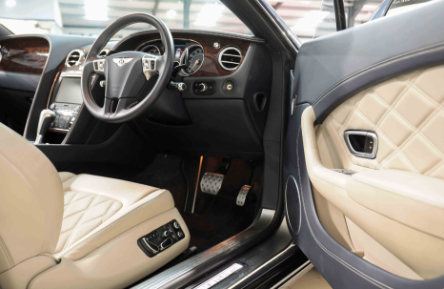 Not much more than a year after its initial reveal, the revamped 2014 GTC was released to the public. Building on its already impressive reputation, the new model focused on improving its two main directives: performance and comfort. The original GTC was already fitted with an incredibly powerful 12-cylinder, twin-turbo engine. The new car squeezes even more power out of this same engine; it now produces a massive 626bhp and 607lb/ft of torque. Car magazine testifies of this model ‘it’s hellishly quick in a straight line’. The GTC is capable of 0-60mph in 4.1 seconds and reaching a top speed of 203mph. It is one of the fastest Bentleys ever built. With a four-wheel drive chassis, which pushes most of the drive through the rear, and an eight-speed automatic gearbox, this car is also designed to handle. Despite its no comfort-spared interior and three-layer fabric folding roof, contributing to a weight of 2495kg, the handling is remarkably assured. Again, Car Magazine comment that the GTC drives ‘allowing you to defy physics with your speed in tight corners’.

Alongside its improvements in performance, this GTC has mastered the practicalities of comfort. Road tests invariably comment on the smoothness of ride delivered by the chassis. The refinement in the cockpit includes walnut veneers and quilted leather seats, with the Bentley crest stitched proudly into each headrest. This car is finished in timeless Bentley colour ways, and its understated sophistication belie the capabilities of the car. Bought by our vendor in 2016, the last MOT in June 2020 revealed an impressive mileage of 13,041. To be sold with private registration J17 NEX.

This modern classic has built upon the long-standing reputation of its Continental predecessors. Offered as the most contemporary car in the Newton House Collection, this GTC completes the series of exceptional Bentleys, marking another significant moment in the story of the brand.